Why you should use dedicated constructors in Go

Background on Go and Struct Initialization

Go has a special character. It differs from other attractive languages out there. Go constructors are unique too. Let's establish a baseline by comparing how other languages construct objects.

Composite literals construct values for structs, arrays, slices, and maps and create a new value each time they are evaluated.

They consist of the type of the literal followed by a brace-bound list of elements. A corresponding key may optionally precede each element.

Can be initialized as:

"As a limiting case, if a composite literal contains no fields at all, it creates a zero value for the type. The expressions new(Point3D) and &Point3D{} are equivalent."

You can remember it as, COMPOSING TOGETHER VALUES of different TYPES with DEFAULT VALUES if no arguments are supplied. Type + Curly Brackets.

Go is designed with simplicity and boilerplate-free code in mind and composite literals are precisely that, but they are unnecessarily difficult to maintain.

Why? Let me unpack my day-to-day problems with composite literals and how I like to solve them.

Create your constructor to keep the Go codebase maintainable

When creating a new struct, like below, Transaction, Tx, I immediately create a dedicated function constructor: NewTx().

Let me walk you through my four reasons for doing this. I believe you will find it helpful.

Let's say I don't create a dedicated constructor NewBaseTx(). If I had to add another attribute to the Tx struct, MaxGasPrice, I would have to modify tens/hundreds of files (depending on the codebase size/implementation). I am not exaggerating here. That's a very realistic estimate as I have already been in several such situations on various projects.

However, if I would label the constructor elements "explicitly as field:value pairs, the initializers can appear in any order, with the missing ones left as their respective zero values", the refactoring could quickly end up with a production bug, as the compiler wouldn't point out all the places I forgot to pass a new value; so that's even worse approach.

MaxGasPrice will accidentally be 0 by default, turning the struct into an invalid state. Don't even try to fix it with an optional setter. That's pure evil.

Generally, I don't see any value in the field:value constructors given any good IDE will graphically show you the names like my previous screenshot. What's your experience? Agree or do you think differently?

Fortunately, I can avoid all that mess, and a large PR for my teammates, because I have control over the struct creation. I encapsulated this responsibility into a single function. I needed to change only one place.

Every struct deserves its constructor! Your future self will thank you during the next refactoring session :)

To be objective, one struct has default values that work like a charm, and I frequently use: sync.RWMutex.

Very elegant. But. I have been writing Go for 4 years, and I can't pinpoint a single struct I designed using default values solely. However, I can link to 3 PRs in the last 6 months that caused a production bug because of a missing dedicated constructor. A wrong default value was supplied as the Go compiler can't pick it up; given from a compiler perspective, the value is not missing; it thinks you didn't pass it because you wanted the compiler to use a default value. 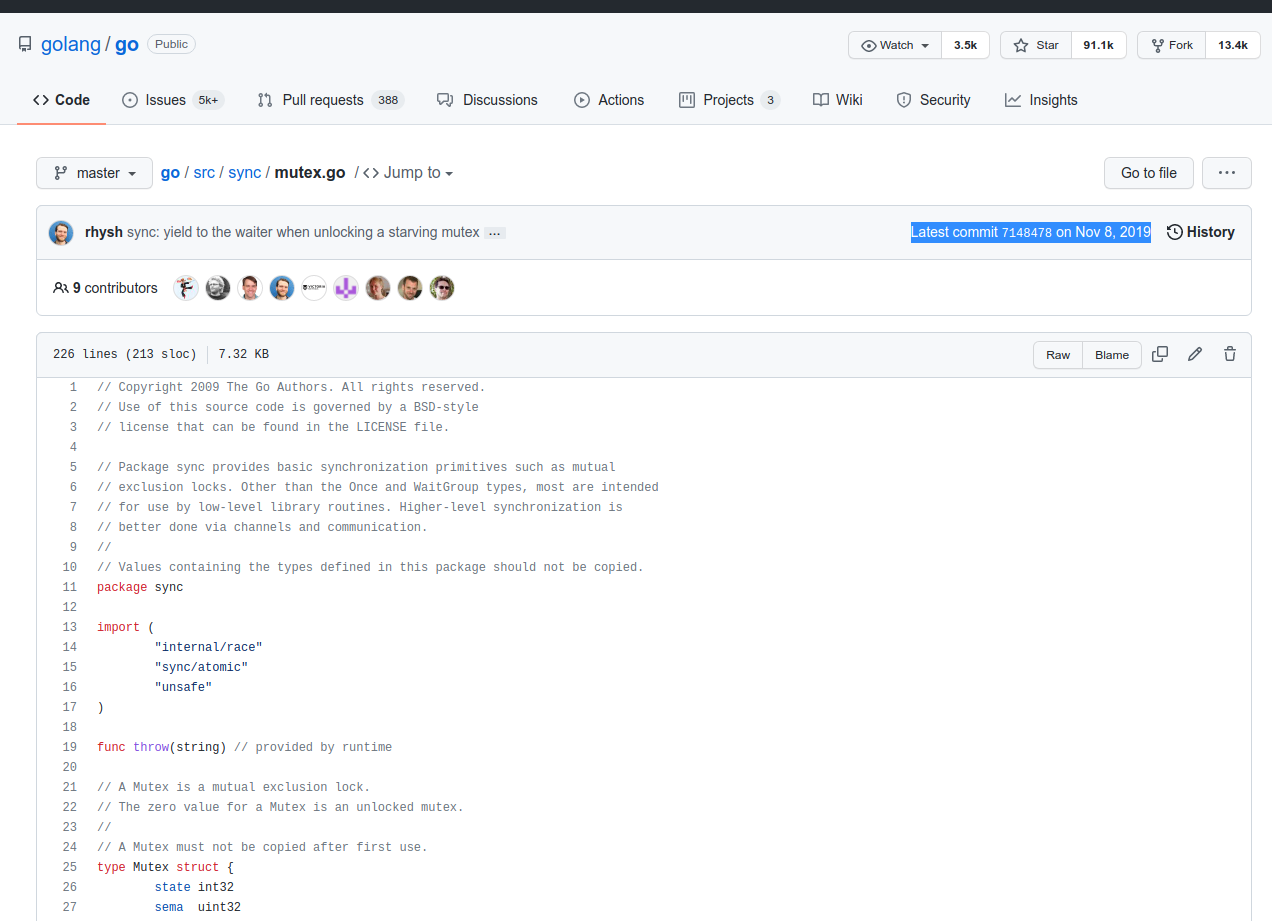 I don't know about you, but the latest commit in my project was like 3h ago, lol.

Point being? It would be best if you optimized for flexibility and refactoring as a team in your project. Dedicated constructors help with that.

Public Structs and Libraries are even more sensitive to changes. Last month I created a bug due to a missing constructor. It all came down like this...

A Config struct was initialized with field:value syntax, and I added a new attribute without a possible "sensible default."

I reviewed the entire codebase, adjusted all usages, updated tests, and made a new release version.

So far, all good. Except, when I imported the library to 3 microservices using it, I overlooked one usage, and a wrong default value sneaked in and messed up a service deployment. If only there were a dedicated NewConfig() constructor, the compiler would throw an error after importing the library. I would also not have to change 3 microservices, just the one NewConfig() function in the library!

It seems like because of the lack of boiler-plate, when developers do create the dedicated constructor, they hijack it with extra logic that doesn't belong there like Goroutines, disk operations, DB connections.

Polluting constructors make it challenging to maintain, test and use.

A constructor should only create a new instance of the object.

That's it. It's been like this for decades, and this principle served us well. When I call: NewDatabase(cfg) on some library, the last thing I expect is a DB network connection firing up inside a goroutine behind the scenes.

You can't test it, and you can't even initialize the struct before a DB connection is even possible; it's just a terrible practice. This logic belongs to a dedicated Connect() function, not a constructor. Two different responsibilities.

This has been my experience with Go and constructors so far.

Get Started with Blockchain Development

Hi, I am writing an eBook on how to build a peer-to-peer system in Go from scratch!

Follow how the main protagonist Andrej, a web developer by day and a bartender by night, learns real-world use of blockchain through the growth of his new business venture: "The Blockchain Bar". 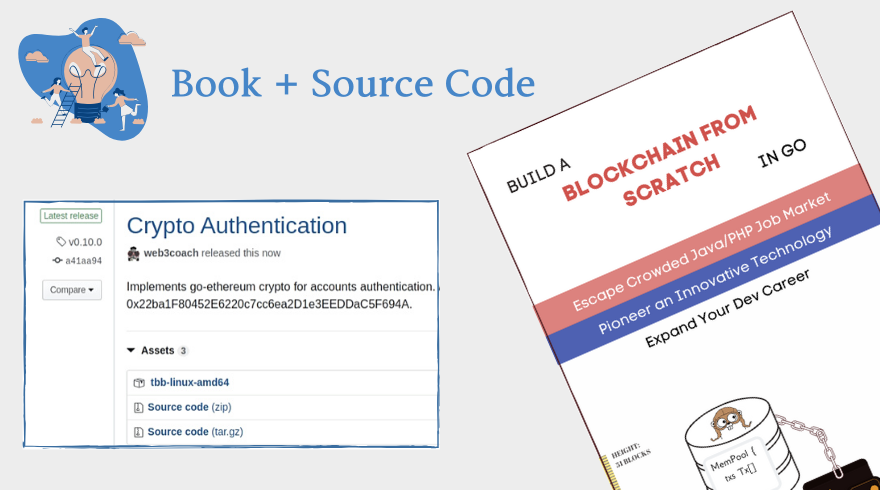